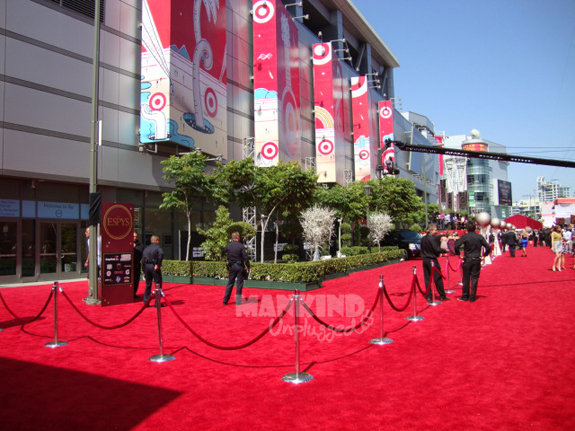 The 2011 ESPN ESPY Awards went down last night and I was fortunate enough to crash the red carpet; however, unlike when I walked the “Magenta Carpet” at the 2011 NBA All-Star game, this time I actually had a press credential (courtesy of Jocks and Stiletto Jill). From snapping photos, capturing video footage, and yes wrangling athletes, I “crashed” the carpet like a mad WOMAN! 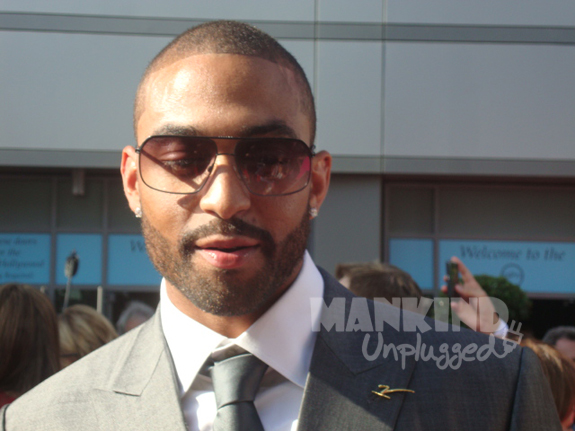 The ESPY’s carpet was filled with athletes and a few hot chicks, but admittedly MLB’s Matt Kemp definitely was the highlight of my experience. I enjoyed watching him tell the dumb blonde that was behind the mic of Playboy Radio, that she was basically clueless (she didn’t know anything about anything including who he was). I always enjoyed hearing the commentary from other members of the press as NBA Champion Dallas Mavericks Dirk Nowitzki politely walked passed many of the media outlets with his chick in tow. Oh and then there was “The Ass” known as #SerenaWilliamsAss on Twitter. 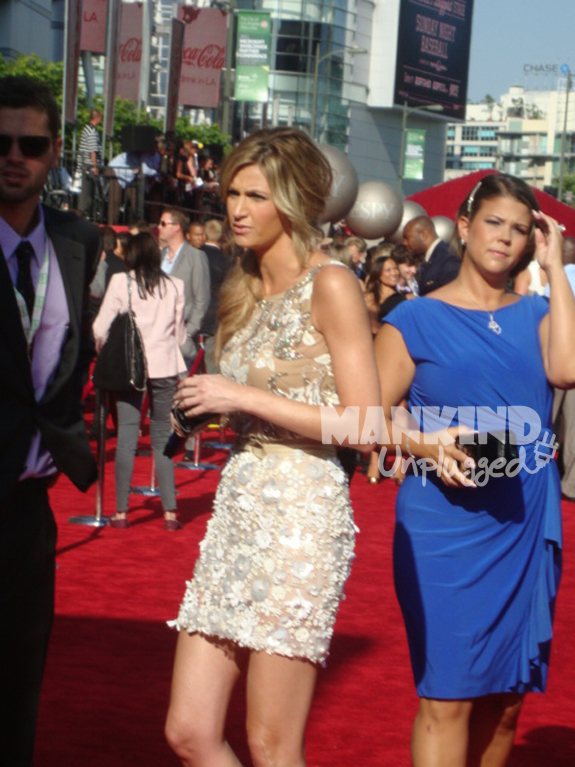 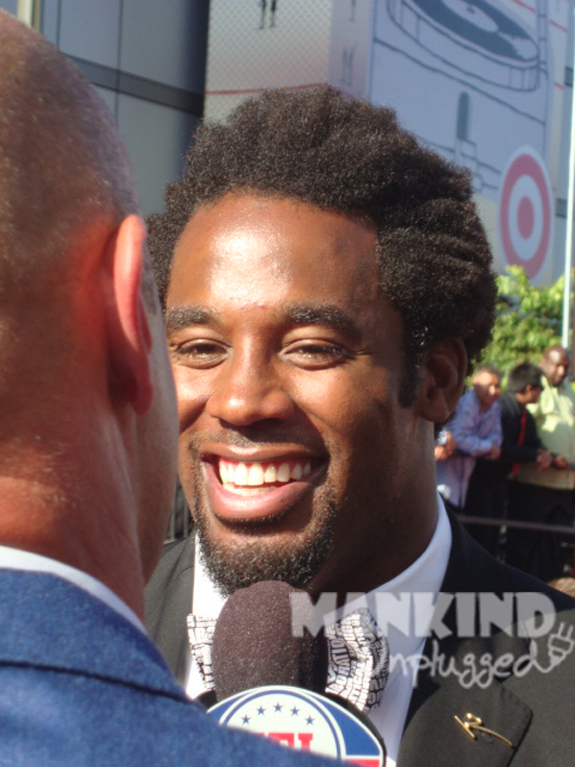 Check out some of my exclusive photos below to see how it all went walked down the red carpet.