When Your Obsession With Superman Leads To Plastic Surgery…

10 Movie Sequels That Should NEVER Happen 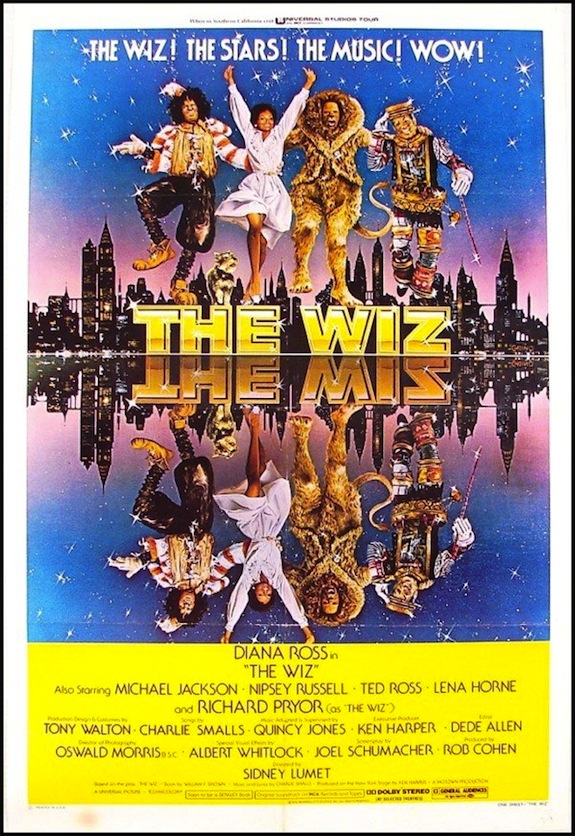 The Wiz can’t be remade for one simple reason; there is no one able to fill the role of Michael Jackson. 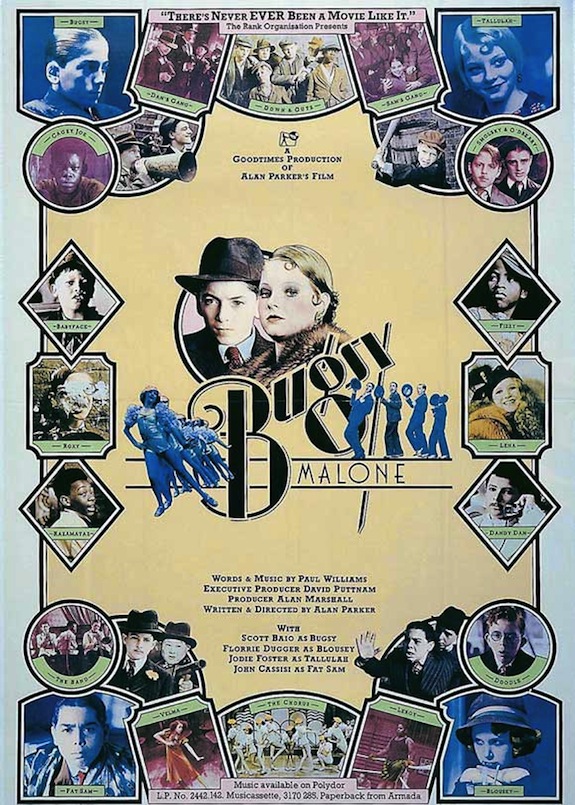 Classic 1976 musical with some of Hollywood’s biggest child stars during the era. 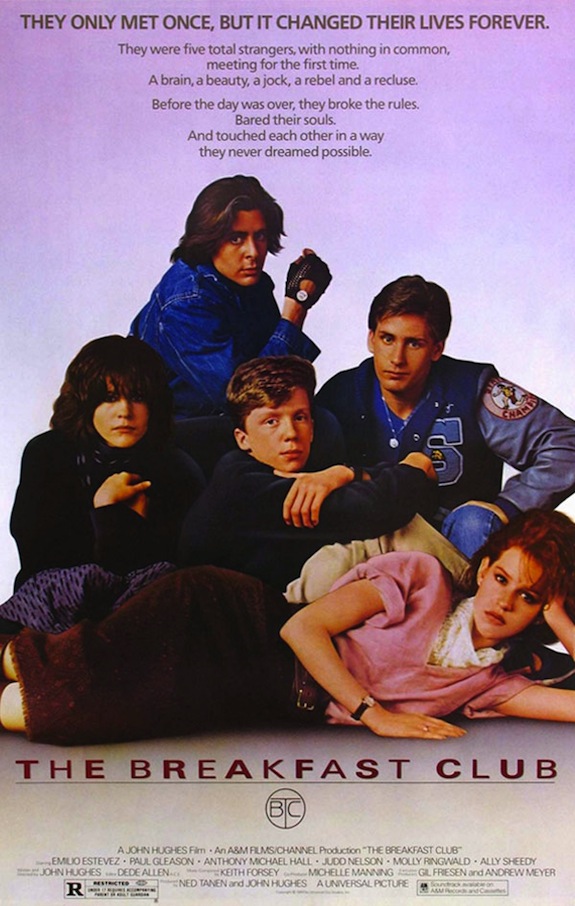 Director John Hughes was a legend and without him there would have been no “Brat Pack” which included cast members Judd Nelson, Emilio Estevez, Molly Ringwald and Ally Sheedy. 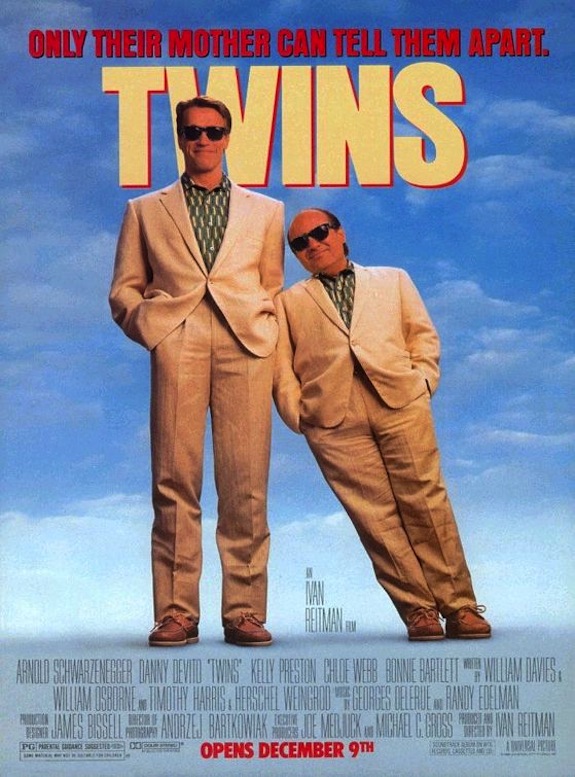 Who would play the role of Danny DeVito? 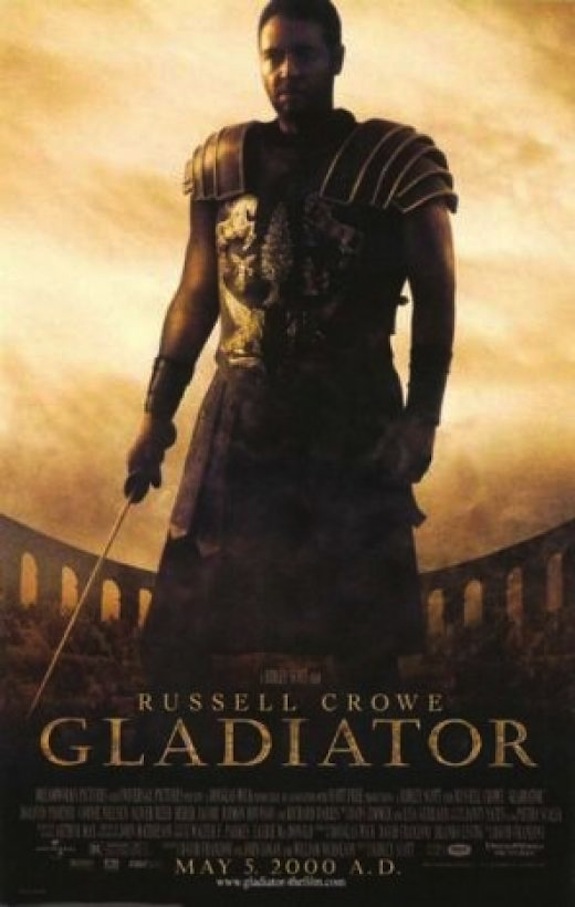 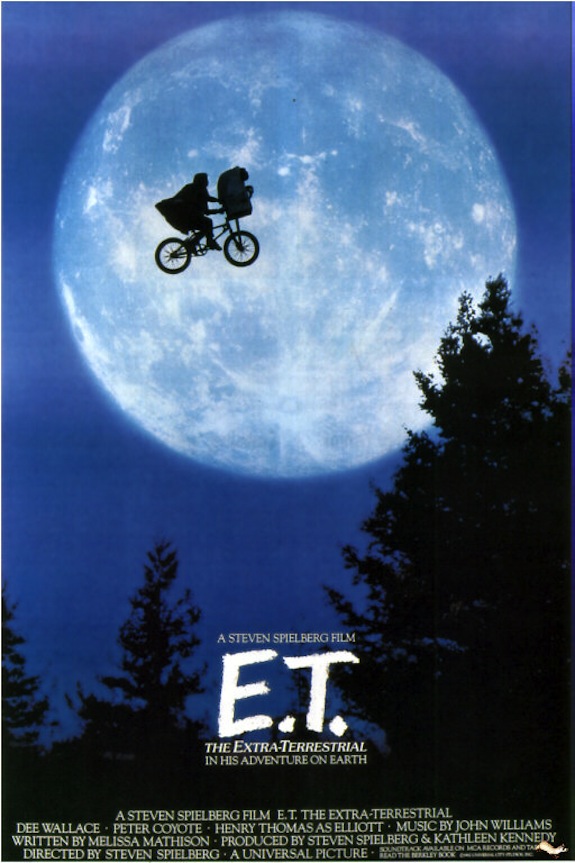 For obvious reason this classic childhood nostalgic movie should not be remade.

Curious to know about other movies that have yet to have a sequel? Check out Shortlist.com’s 40 Sequels That Never Happened.