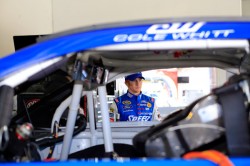 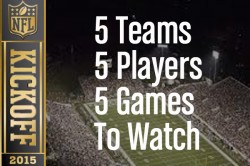 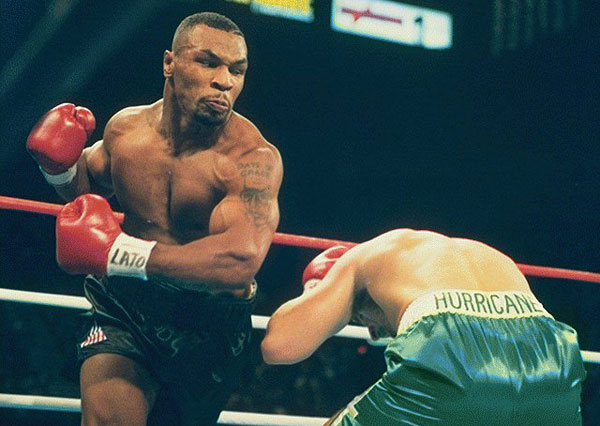 Mike Tyson was simply brutal in his heyday and if you any doubt there is an hour long video that will prove you wrong. In an effort to pick his 10 best knockouts to be featured in the upcoming Mike Tyson story starring Jamie Foxx and directed by Martin Scorcese, Iron Mike has compiled a video of all his knockouts.