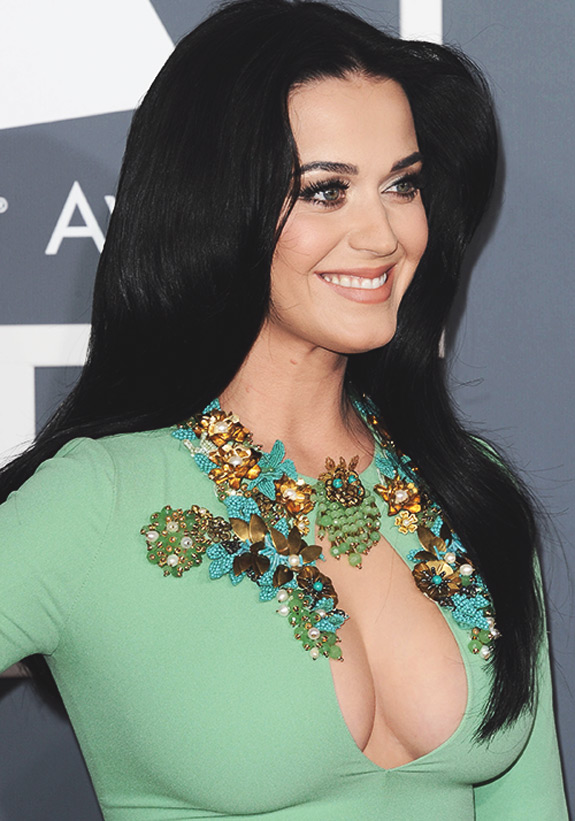 The 55th annual Grammy Awards went down last night. Despite the ridiculous warning issued by CBS to those attending the 2013 Grammy Awards, many female celebrities walked the red carpet looking sexier than ever. Although they were warned to keep covered, celebrities like Kelly Rowland and Jennifer Lopez could not resist showing skin. Rihanna rocked a sheer dress with a lot of nipple action, Jennifer Lopez gave us leg, Katy Perry gave us boobs, and Kelly Rowland gave us everything should could in a cut out dress. Check out some of the looks below and tell us which female celebrity had the sexiest look.

“As you can see I read the memo…” ~ Jennifer Lopez 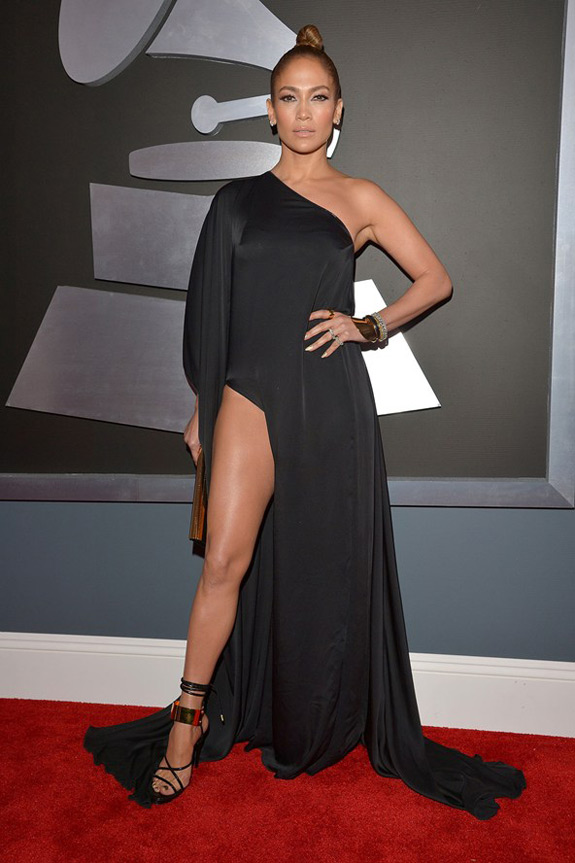 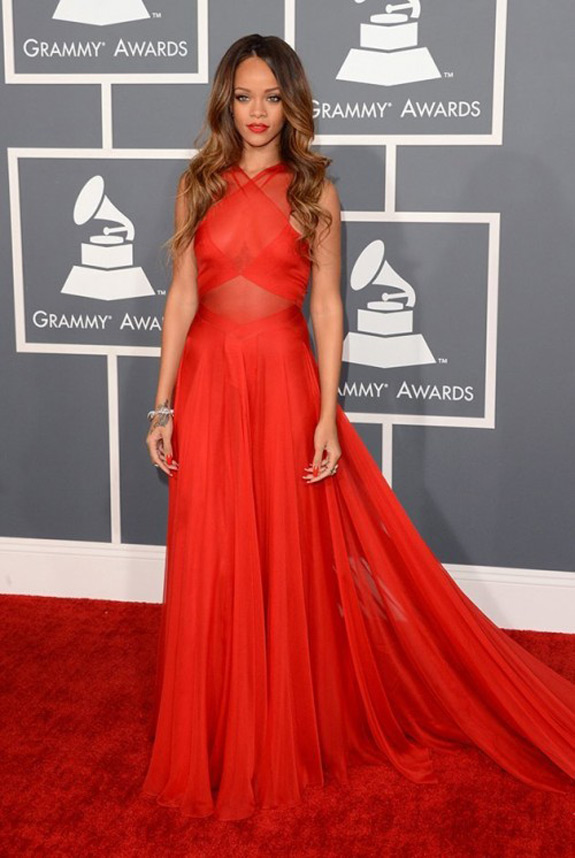 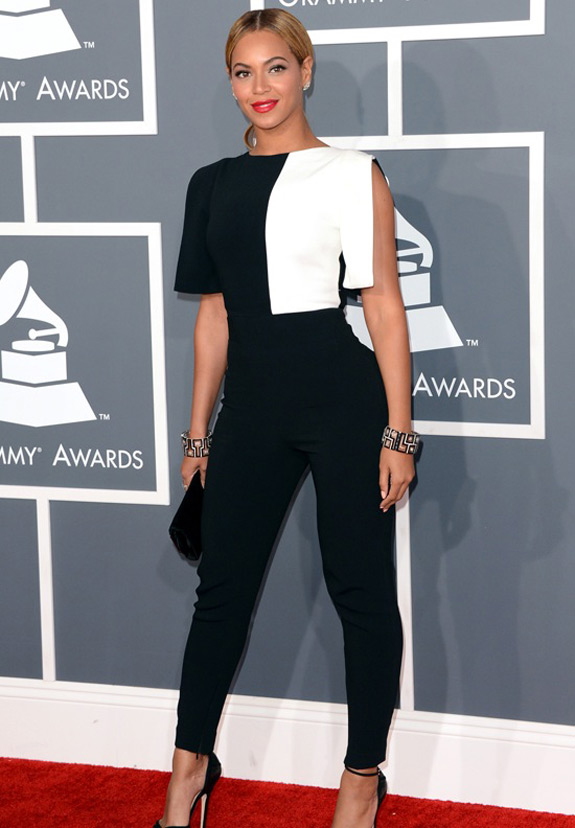 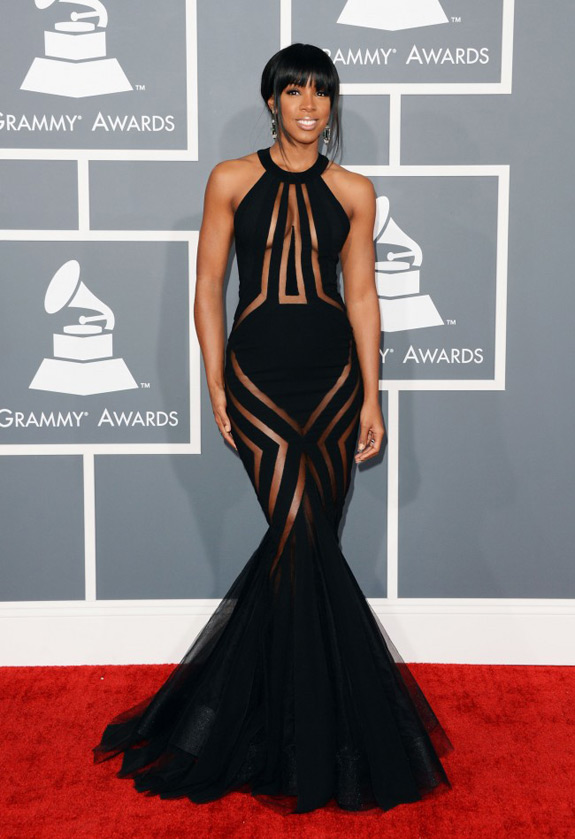 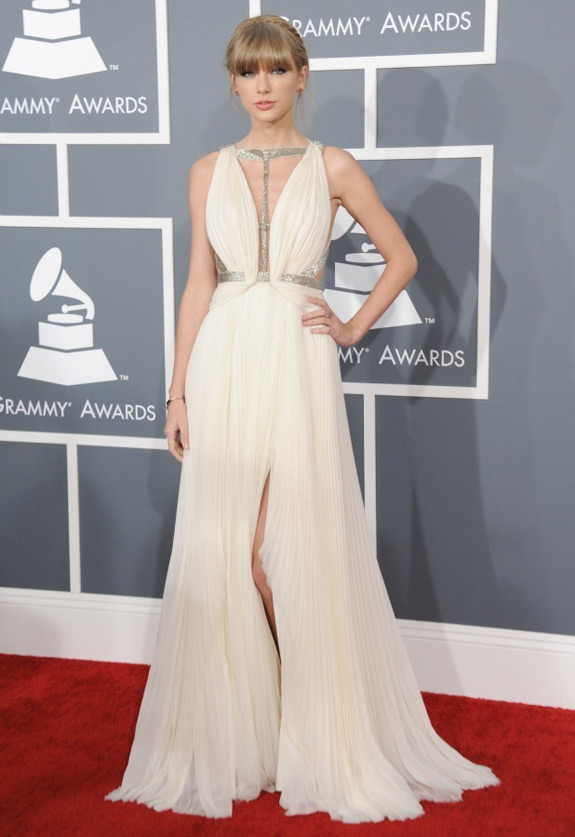 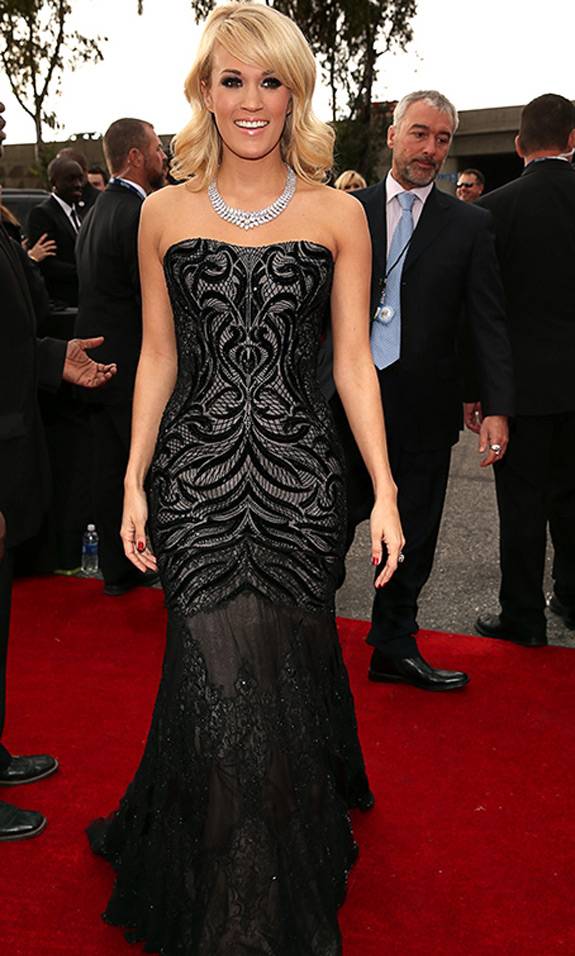 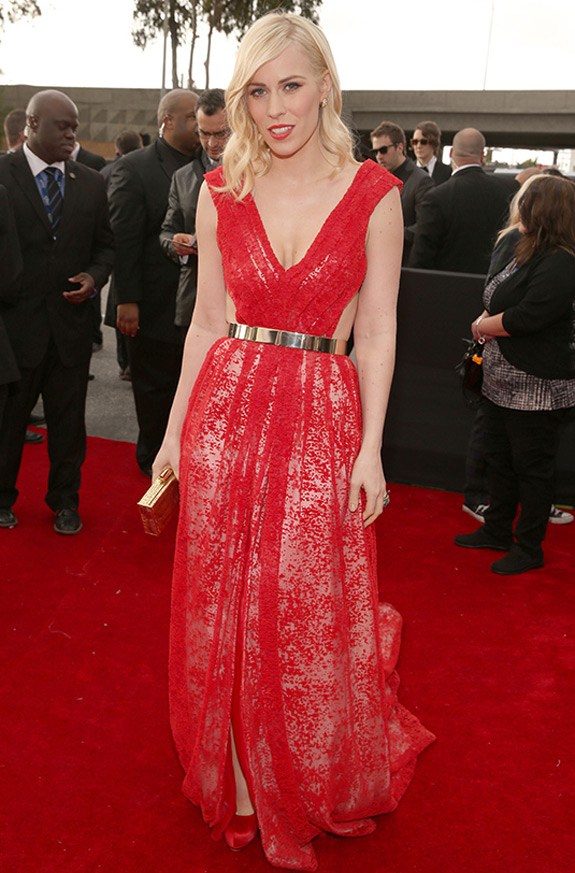 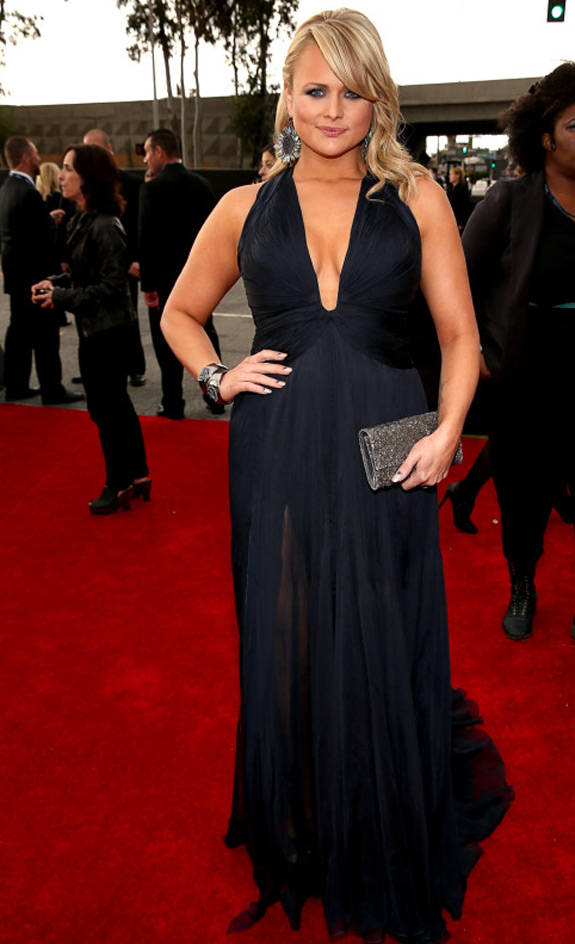 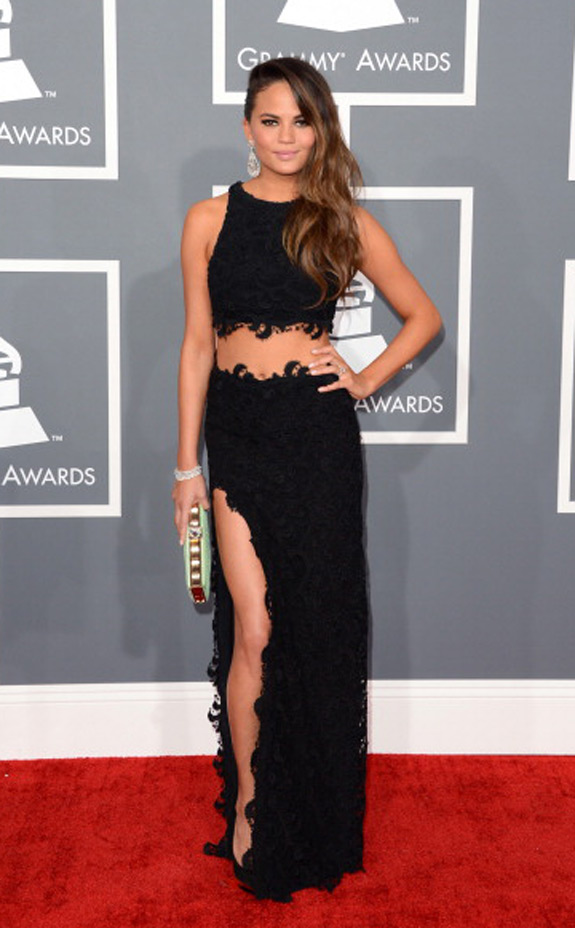 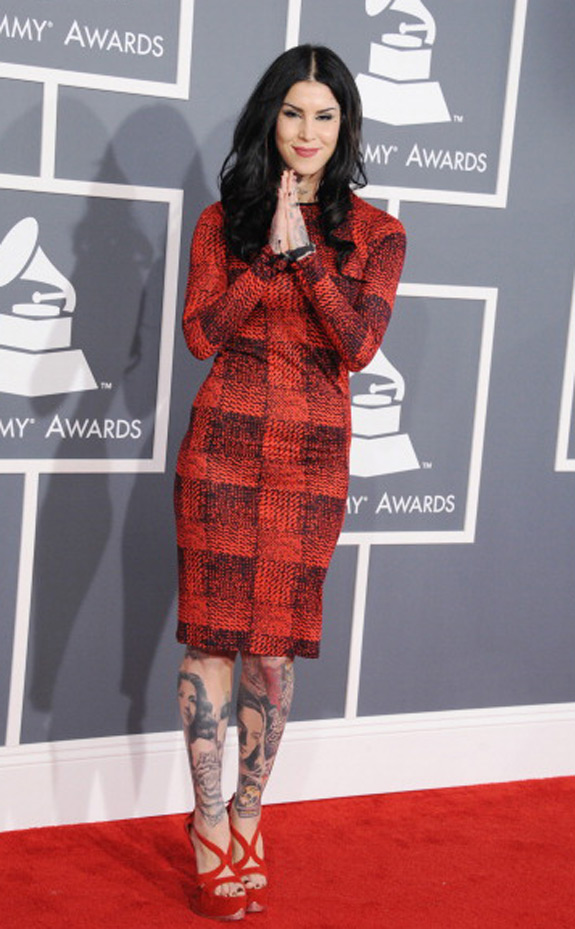 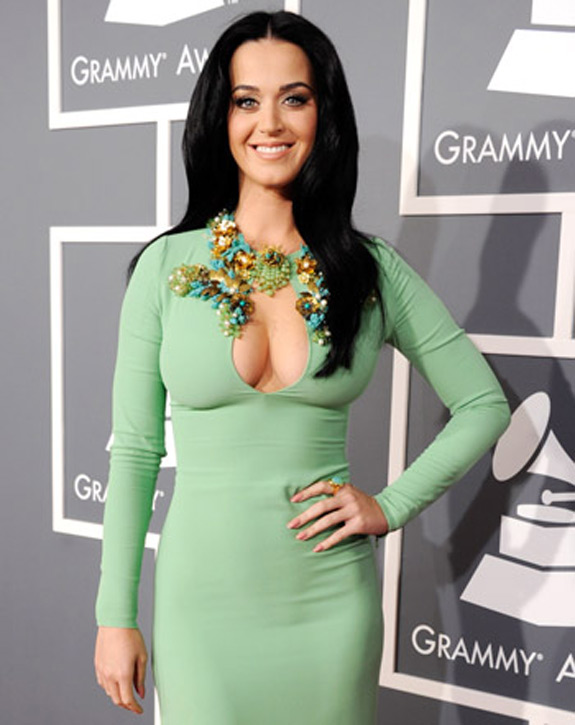