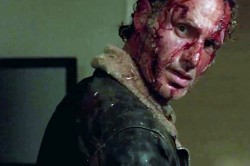 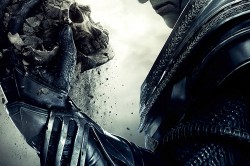 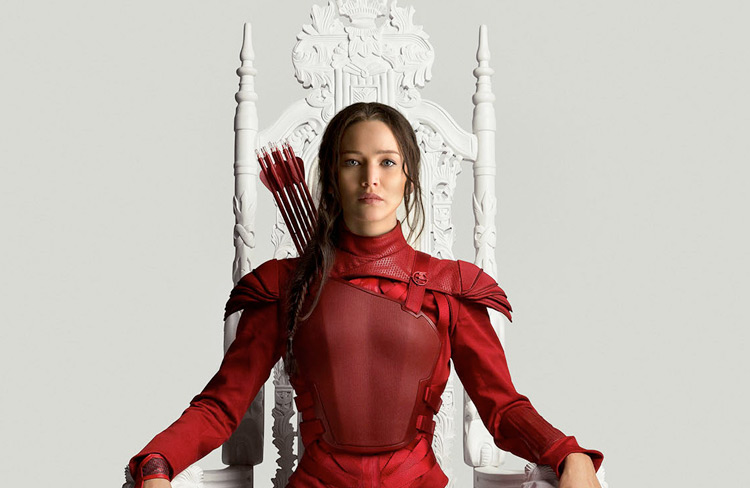 Are you stumped when someone refers to Jennifer Lawrence as Katniss? Clueless as to what Liam Hemsworth’s claim to fame is other than being Thor’s little brother? Dumbfounded when someone says something about the Hunger Games? You must have been living under a rock for the last five years. But fret not, here’s everything you need to know about the Hunger Games franchise based on the books by Suzanne Collins before stepping into the theater for the huge conclusion November 20th.

First things first: This is a quartet of movies that will end really soon in theaters. Here’s what you need to know about the first three flicks before seeing the last one and what to expect walking into that finale.

The Hunger Games
The Capitol of Panem (what was once North America) has a hold on all 12 districts in the land and forces them into an annual contest called the Hunger Games. Each district has to select a boy and a girl, called Tributes, that will compete to the death on national television. Jennifer Lawrence plays Katniss Everdeen, the District 12 Tribute, that volunteered to spare her little sister. She survives with an alliance with seeming love interest Peeta Mellark, played by Josh Hutcherson, in the first time that two winners have been crowned in a single year, much to the dismay of the Capitol.

Hunger Games Catching Fire
After winning the games, Katniss and Peeta are forced to tour each district playing up their victory and contrived relationship all while a rebellion is stirring. President Snow, played by Donald Sutherland, asserts his authority over the nation by changing the rules for the upcoming 75th Hunger Games—forcing Katniss and Peeta back into the event in the hopes of crushing the rebellion they’ve sparked.

Hunger Games Mockingjay Part 1
After surviving and escaping the 75th games, Katniss becomes the reluctant face of the rebellion based in District 13. Her home and all of District 12 have been destroyed by the capitol and her partner, Peeta, bas been taken prisoner by the president. The rebellion tries to rescue Peeta while withstanding the attacks of the capitol as the nation braces to take on the president.

Hunger Games Mockingjay Part 2
Katniss sets her sights and the rebellion’s efforts on the capitol as coexistence with the capitol and President Snow is no longer an option. The president, obsessed with destroying Katniss and the rebellion makes the entire nation a new playing ground to the death with mortal traps, dangerous enemies and moral choices that will ultimately determine the future of everyone in all districts.

Now that you know the basic plot of the first three movies and what the finale is promising, you’re ready to take on the Hunger Games yourself without having to sit through nearly six hours to win. If you have the time, all three of the already released movies are on Netflix and can be binge watched as well as any of your favorites. Enjoy!