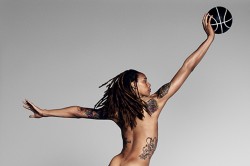 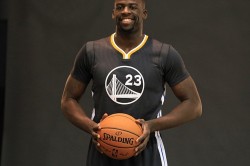 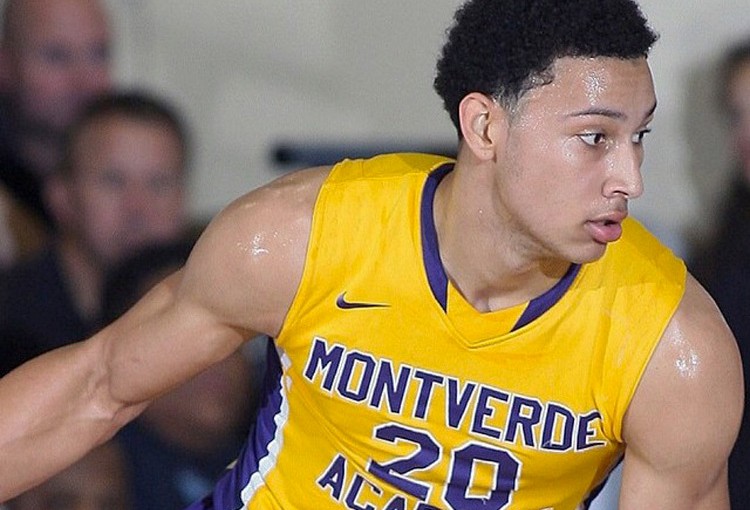 Becoming a Gatorade National Player of the Year winner is a tall accomplishment even for someone who stands 6 feet 10 inches and weighs 230 pounds. Considered the top male high school basketball player in 2015 by a panel of nationwide sportswriters and commentators, 5-star recruit Ben Simmons is well-deserving of the honor.

After receiving one of the most prestigious high school athletic awards in the nation, Ben was invited to attend the Gatorade Player of the Year Awards. The ceremony recognizes state and national Players of the Year nominees in 12 sports (six male, six female) and crowns one female and male athlete as the Gatorade Player of the Year. Like the other 11 National Players of the Year, Ben excelled in the classroom and demonstrates strong character. He’s not only stellar in the classroom, but he can run the floor and play every position on the basketball court — not bad for a kid who grew up playing rugby in Australia. 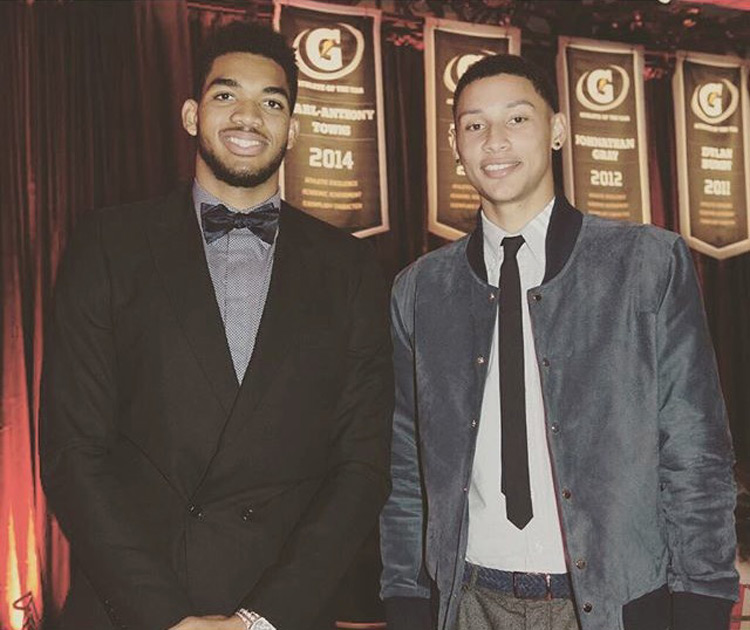 Professional athletes in attendance to root on Ben and some of the nation’s top high school athletes included J.J. Watt, Karl Anthony Towns, Draymond Green, Landon Donovan, and Julie Foudy. ESPN’s Hannah Storm hosted the prestigious event. Past winners of the coveted award have included LeBron James, Dwight Howard, and WNBA player Candace Parker. The No. 1 ranked recruit didn’t take home this year’s top honor, but if past winners and nominees are signs of future greatness, Ben has an outstanding career ahead of him. 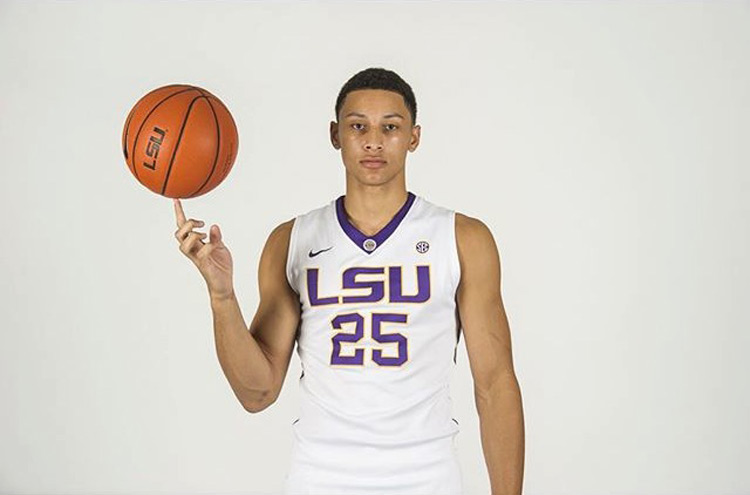 Tam: Who are you influenced or inspired by?

Ben: I’m influenced and inspired by all the professional athletes who are in the position I want to be in, so whether that’s rookies or legends of the game, I think all of them in general are kind of motivating.

Tam: How has this experience [The Gatorade Player of the Year Awards] been for you so far?

Ben: This has been great. I’ve been around professional athletes, people my age who are great at their sport. And I think it’s been a great chance to bring everyone together at one event.

Tam: Any expectations off the court about college — dorms, living on campus, girls?

Ben: That’s a tough one. I don’t really have any.

Tam: That should be the easiest question today! Well, what are you looking forward to?

Ben: Just being on campus. It’s gonna be crazy. Like already I have people waiting outside my room and in cars with signs, so yeah, I’m looking forward to it.

Tam: What has been the craziest thing a fan has done so far?

Tam: Where were you going for food?

Ben: Oh, you know, I have a new one every season.

Tam: What was it this past season?

Ben: I mean if you’re that short, you’ve got to have something.

Tam: What’s been the biggest transition coming from Australia to the US?

Ben: I think just being away from my family and friends. That was the biggest adjustment for me, having to rely on myself.

Tam: Last question — what would people be surprised to know about you?

Ben: I’m one of the best PlayStation players in America.

Tam: You think so?